When Should You Open a Roth IRA for Kids? 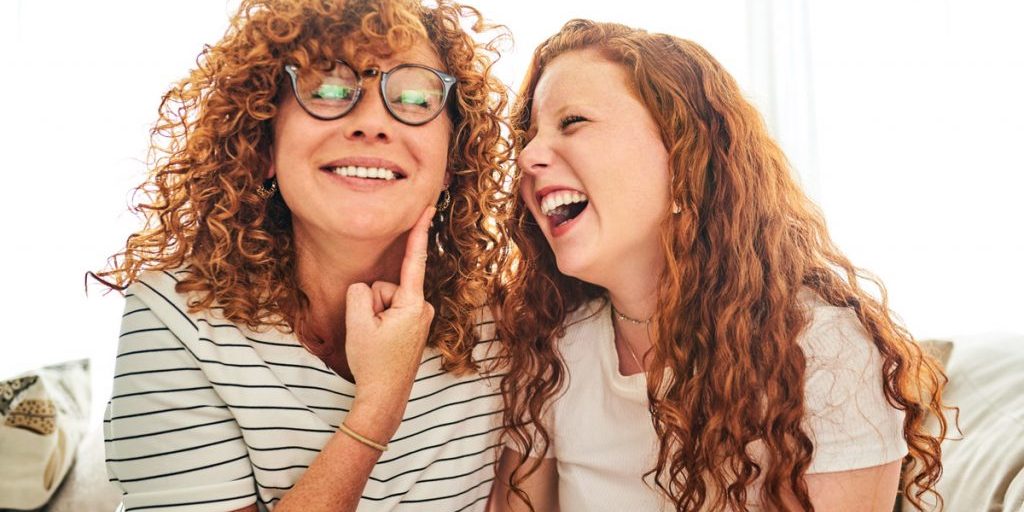 A lot of people regret not investing in their 20s. But what if you could go back in time even further and invest some of the money you earned from babysitting or mowing lawns in your teens?

Obviously, there’s no way to turn back the hands of time. But it could be possible for you to give your kids the gift of compounding and tax-free growth by opening a Roth IRA on their behalf.

The Rules on Starting a Roth IRA for Kids

Opening a Roth IRA for kids is perfectly legal as long as your child has earned income. Age doesn’t determine eligibility. If your kid is the Gerber Baby, they would qualify as long as their paychecks don’t put them above the Roth IRA income limits.

Your kid is eligible if they make money at a part-time job or they earn income through babysitting, tutoring or odd jobs. However, if they’re earning income from work that doesn’t come with a W-2, check with a tax pro because they could be responsible for Social Security and Medicare taxes.

What’s not allowed: You make up a job for them and say they’re on the family payroll. If you own a business, you’re allowed to employ your minor children, but you have to pay them what the IRS considers a reasonable wage. Paying your teen $10 an hour to do clerical work would probably count as reasonable. But making your 4-year-old a business associate with a $6,000 salary? Not so much.

Technically, it doesn’t matter who contributes to the account. You’re allowed to fund it, or your child can contribute money they’ve earned. But their contribution is capped at their earned income for the year. So if they earn $4,000 in 2021, that’s their maximum contribution even though someone under 50 can contribute up to $6,000.

The great thing about a Roth IRA for kids is that unlike with a traditional IRA, a Roth IRA is funded with post-tax dollars. Your kid probably doesn’t need a tax break now. Minors typically fall into a low tax bracket or their earnings are low enough that they don’t pay taxes at all. By paying any taxes due now, their money will compound for decades. When they reach retirement age, it’s theirs completely tax-free.

Plus, the Roth IRA rules allow you to access the contributions (but not the earnings) any time without taxes or a penalty.

Retirement account balances don’t affect financial aid eligibility, regardless of whether they belong to the parent or the child.

This can get confusing because the ability to take penalty-free withdrawals for tuition is one of the much-touted Roth IRA benefits. It’s true that using a Roth IRA for tuition won’t result in a 10% IRS penalty if the account is at least 5 years old (though the owner of the account will pay income tax if they touch the earnings). But for many families, the reduction to financial aid simply isn’t worth it. A 529 plan is typically a better bet when college savings is the goal.

Let’s recap all that: Having a Roth IRA in your child’s name won’t affect their college financial aid award. But if they withdraw that money for any reason, they can significantly reduce their financial aid.

Should You Open a Roth IRA for Your Kid?

Obviously, the answer depends a lot on your kid. Here’s when a child’s Roth IRA makes sense and when you should avoid it.

Consider a Roth IRA for Your Kid if: They’re willing to contribute at least part of their earnings. Sure, you could just throw money into a Roth IRA for your kid, but that won’t teach them the value of investing. A better solution is to match their contributions. You can show them the importance of taking advantage of a 401(k) plan match later on. Plus as their money grows, they’ll see that it pays not to spend every cent. You’re OK with them getting control of a nice chunk of change at age 18 or 21. Once your child reaches age 18 or 21, depending on your state, the money is theirs to control. Obviously you can’t predict what your kid will do in the future, especially if they’re young. But if your child is older and they’ve been responsible with money thus far, that’s a good sign they can handle a Roth IRA. They don’t need the money for college. Roth IRAs are designed for retirement, not education savings. If the goal is to use the money for college, a 529 plan is a better option. You’re willing to manage the account. Because minors need a custodial account, you or another trusted adult will be responsible for the account until they reach majority age. Don’t Even Think About a Roth IRA for Your Kid if: You’re making up a fake job for them on the family payroll so that they’ll be eligible. This is illegal. If your child’s earned income comes from your business, they need to have a legitimate job and a reasonable wage in the eyes of the IRS. They’re not willing to chip in. If your kid isn’t interested in contributing their money, they probably aren’t mature enough to have a Roth IRA. You think they might withdraw money early. The big reasons to open a Roth IRA for your kid are to give their money extra time to compound and lock in their ultra-low tax rates. But if your child is likely to withdraw the money, they’ll miss out on compound growth. They’ll also pay taxes and a 10% penalty in most cases if they take out the earnings before age 59 ½. Your own finances aren’t in shape. If you’re way behind on your own retirement savings or you don’t have a good handle on your finances, catching up is your No. 1 focus. Your child has plenty of time to save for retirement. Getting your own finances in shape so you don’t have to depend on your kids when you’re older is a far better gift for your kids than a Roth IRA.

Robin Hartill is a certified financial planner and a senior writer at The Penny Hoarder. She writes the Dear Penny personal finance advice column. Send your tricky money questions to AskPenny@thepennyhoarder.com.

This was originally published on The Penny Hoarder, which helps millions of readers worldwide earn and save money by sharing unique job opportunities, personal stories, freebies and more. The Inc. 5000 ranked The Penny Hoarder as the fastest-growing private media company in the U.S. in 2017.