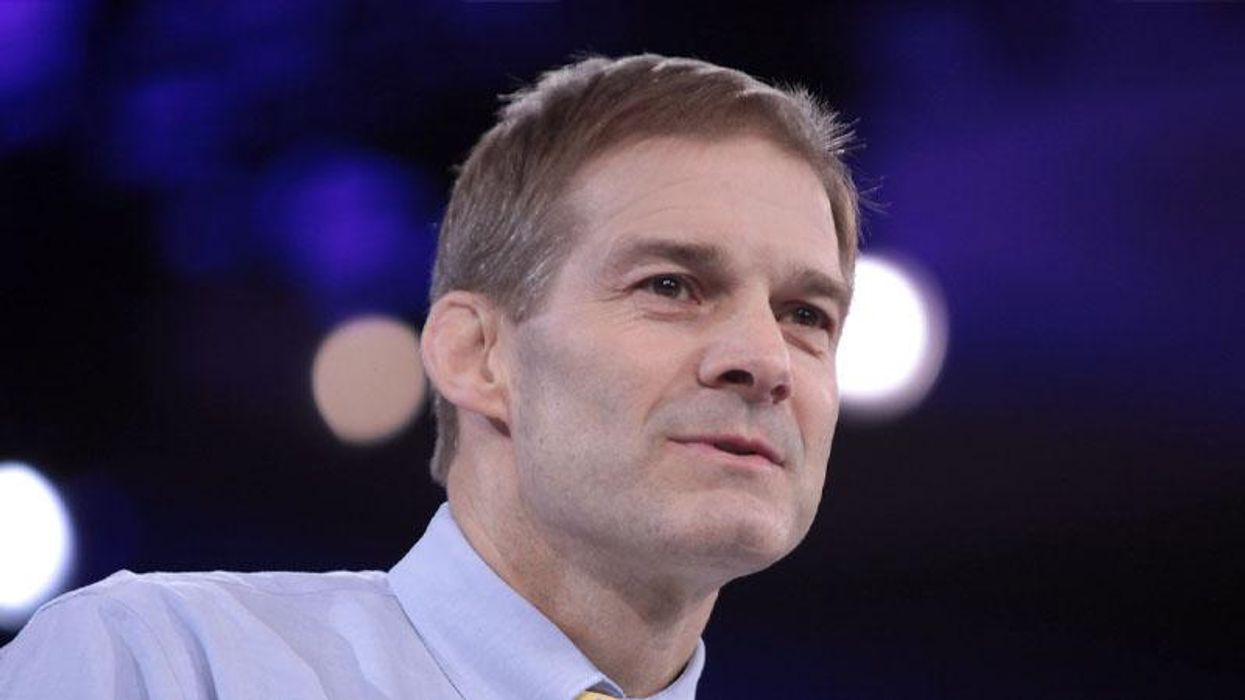 The brief comment prompted a response from Fred Guttenberg, whose 14-year-old daughter Jaime was killed during the Stoneman Douglas High School shooting in 2018.

“Actually, I miss my daughter who was murdered because ignorant a**holes like you refuse to address gun violence @Jim_Jordan,” he wrote on Twitter. “As for my 401k, still higher today than it was on the last day of the other guy. Instead of Soviet inspired tweets, do something worthwhile or shut up.”

IN OTHER NEWS: Alex Jones explodes at caller over ‘damn’ QAnon: ‘I have to put up with the Q people all over the place!’

The father of the Parkland teen has been a vocal proponent of stricter gun control measures.

Marjorie Taylor Greene gets confronted by a veteran | RawStory.TV

“I have dedicated the rest of my life to fighting for the cause of gun safety. I will not stop. No other parent should ever go through what my family and 16 other families are going through,” Guttenberg told the Tampa Bay Times in 2018.

“What is unfathomable is how this is not unique to us. This had become something that was becoming way too common. This time, the gun rights crowd messed with the wrong community, the wrong kids, and the wrong dad.”

NOW WATCH: Republicans aren’t even bothering to lie about it anymore. They are now coming for birth control