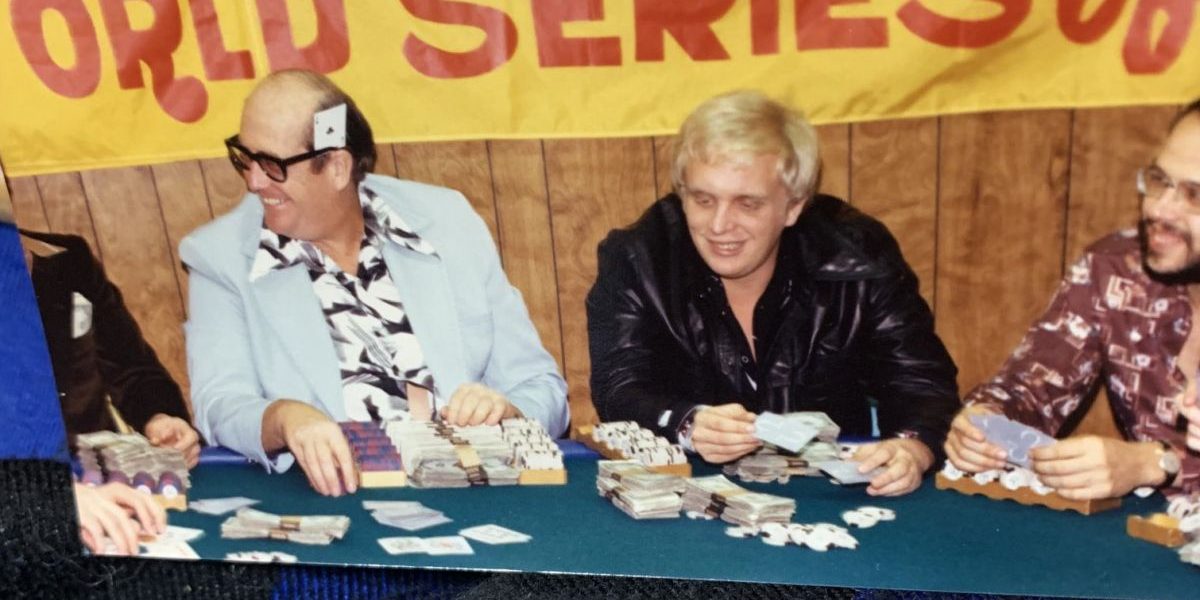 On Tuesday, the legendary “Godfather of Poker,” Doyle Brunson, turned some heads in the poker world by declaring on Twitter that he’s planning on a “few select events” in the 2021 World Series of Poker. The WSOP has been moved this year to this fall, running from late September to mid-November, instead of its normal late-May to mid-July window. 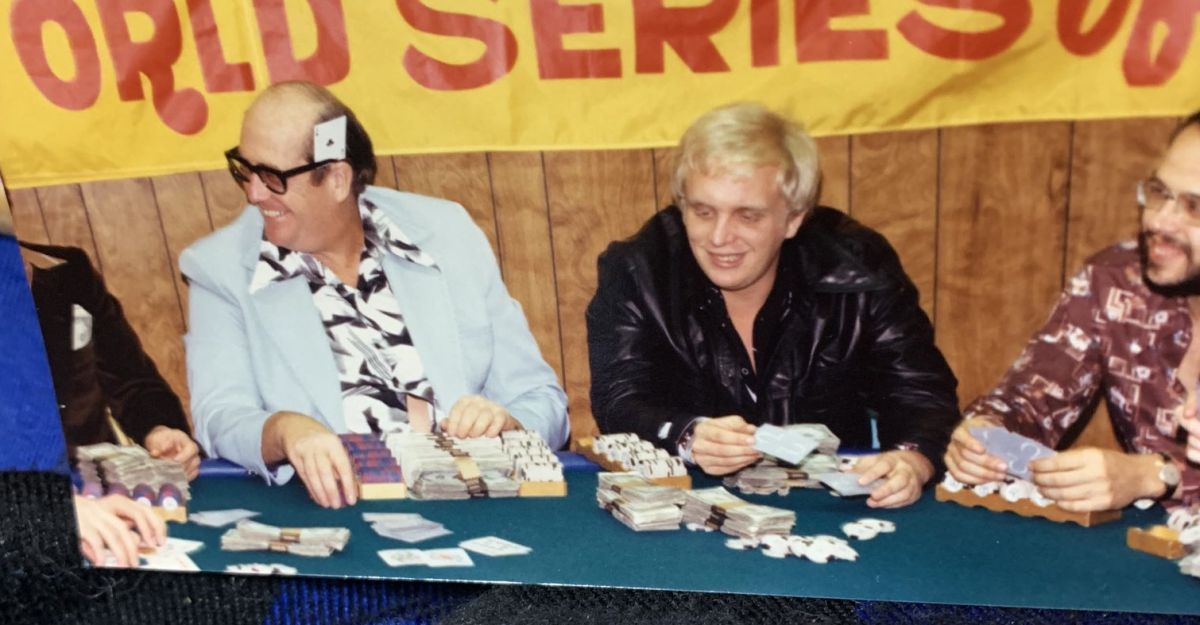 Doyle Brunson and Chip Reese at the World Series of Poker in 1977. (Image: Twitter/TexDolly)

Brunson’s tentative commitment to a WSOP return came as a surprise to many, since the 87-year-old, 10-time bracelet winner hasn’t played in a tournament since 2018. That came at the WSOP, where he stunned those who had written him off by running all the way to the final table — and a sixth-place finish — in that year’s $10,000 No-Limit 2-7 Lowball Draw Championship.

Brunson left the Rio in 2018 on that high note, in the process making a WSOP final table for all five decades of the WSOP’s existence. Only three players have accomplished that feat — Brunson, Perry Green, and Jim Bechtel. But if that was the end of Brunson’s days at the Rio, it was a great way to exit. Then again, no one ever truly retires from poker.

Brunson’s “retirement” from the WSOP scene following that big 2018 moment wasn’t a surprise. After all, he hadn’t played at the WSOP for several previous years, and he entered that event only at the urging of his son, Todd. Other factors leaning toward that retirement included the general hassle of participating at an event at a massive venue such as the Rio Convention Center, especially since Brunson, hobbled by a long-ago workplace injury that ended his dreams of playing pro basketball, uses a cart to negotiate any lengthy walking distances.

And there were larger health concerns as well. While Brunson has been public about his own recurring bouts with cancer. In 2018, he happily announced that he’d beaten skin cancer for the fourth time, in addition to his famed bout with cancer decades ago, where he was diagnosed as terminal (but was miraculously cured) soon after he married his wife, Louise.

Thanks to everyone that sent good wishes and prayers over my operation for melanoma. Got an all clear from my doctor today. That was my 4th win

against that cancer. Stood on the 91st psalm, my favorite.

About his semi-retirement in 2018, Brunson’s family and friends shared that Louise had also been in ill heath, and that Doyle wanted to spend more time with her. He also trimmed back on his legendary cash-game sessions, though he still played on occasion, at least until the widespread arrival of the COVID-19 pandemic in March 2020 forced all of Las Vegas’s poker rooms to close for several months.

Brunson stayed in what he described as “self-quarantine” even after many Vegas poker rooms reopened:

That looks like a 1st edition. Pretty expensive.I'm in a self quarantine mode. The Corona can't touch me, I've been robbed at gun point 5 times, been stabbed, beat cancer 3 times and survived 3 car wrecks. But I don't want to infect my wife, she is too dear to me to take a chance https://t.co/mILkh0OETd

Now, though, with vaccination rates improving and COVID infection rates continuing to drop, Brunson has decided 2021 might just be the right time to return to the Rio. He hasn’t announced which events he plans on playing — and, with his flair for the dramatic intact, he might hold on to that info for a while — but his fans will be waiting for news.

Chance to add to WSOP legacy

Brunson’s return to the World Series of Poker will allow him the chance to add to some impressive records. He’s still in a second-place, all-time tie with Johnny Chan with his 10 bracelets, though his chance of catching leader Phil Hellmuth (15 bracelets) is vanishingly remote. Brunson’s 10 bracelet wins, it’s also worth noting, have come in just 26 final-table appearances.

Bracelets aside, Brunson could still pad some his other WSOP accomplishments. Just by playing, he’ll become one of just a few dozen players to have participated in the WSOP in all six calendar decades the series has run, dating back to the 1970s. And, should he cash, he could become the first player to cash in a live WSOP event — not counting online series or the WSOP’s Circuit tour — in a record sixth decade. Though CardsChat’s research is not definitive, it appears there are only nine living players who have cashed in a WSOP event in each decade the series has existed. (We’ll have a feature detailing all nine of these famed pros at a future date.)

Brunson’s own WSOP record, of course, matches up with the very best. Broken down by decade, here are all 26 Doyle Brunson WSOP final-table appearances and places of finish: 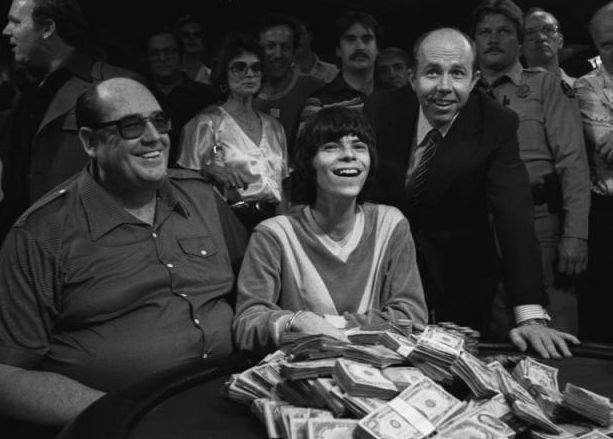