Can a Merchant Fund Themselves with Their 401k or IRA? Sort of 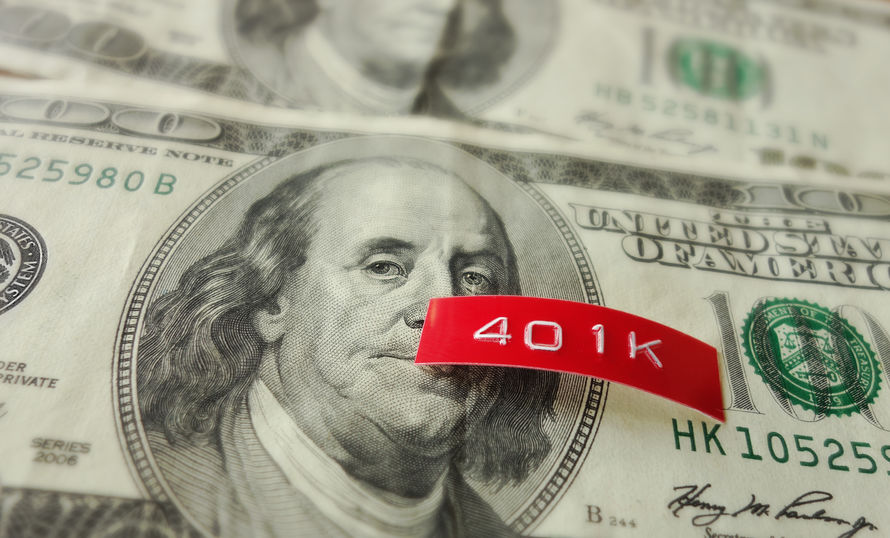 “There is a way to use a 401k to fund a business, and it’s possible without triggering a taxable event within the retirement account.”

Daniel Blue, Owner of a merchant and consumer learning program about utilizing retirement funds called Quest Educations, believes that merchants are overlooking untapped funds that they have already paid into when searching for capital to fund their businesses. According to him, not only does the IRS actually allow individuals to tap into their retirement plans if they fulfill certain qualifications, but banks and Wall Street have a vested interest in keeping this information under wraps.

“A Traditional IRA or a 401k from an old job can convert into a Solo 401k,” said Blue. “Since most IRAs and 401ks from previous employers don’t allow you to access the money inside the account penalty- and tax-free, the ‘Solo’ 401k is the solution to that problem.”

A ‘Solo’ 401k is an IRS-approved retirement account for an entrepreneur who doesn’t have any W-2 employees on their payroll. If a merchant works with an entire staff of freelancers or solo, they can convert their nest egg into this type of 401k.

Blue explained in detail about how this particular type of funding is done. By tapping into what the IRS calls a ‘loan feature’ on the Solo 401k, merchants can actually go in and get cash.

“Per the IRS, the loan feature allows you to take fifty-percent or $50k (whichever number is less) out of the Solo 401k penalty and tax-free,” said Blue. “The money taken out must be paid back to the Solo 401k within five years to avoid a taxable event.”

This type of loan isn’t as risky as it sounds. Blue says that the merchant isn’t risking their retirement accounts should they default.

“The IRS requires that quarterly payments get made back to their Solo 401k, and the loan must be paid in full within five years to avoid a taxable event,” he said. “If the loan gets into a default status, the remaining loan balance becomes taxable income. [The merchant] doesn’t lose their retirement account or their business if their Solo 401k loan gets into default status.”

Blue referred to the process as a merchant ‘becoming their own bank’. In a time where finding different avenues of funding is the name of the game in small business lending, harnessing a niche customer to provide them a personalized, low risk financial product seems like a no-brainer if the qualifications of funding are met.