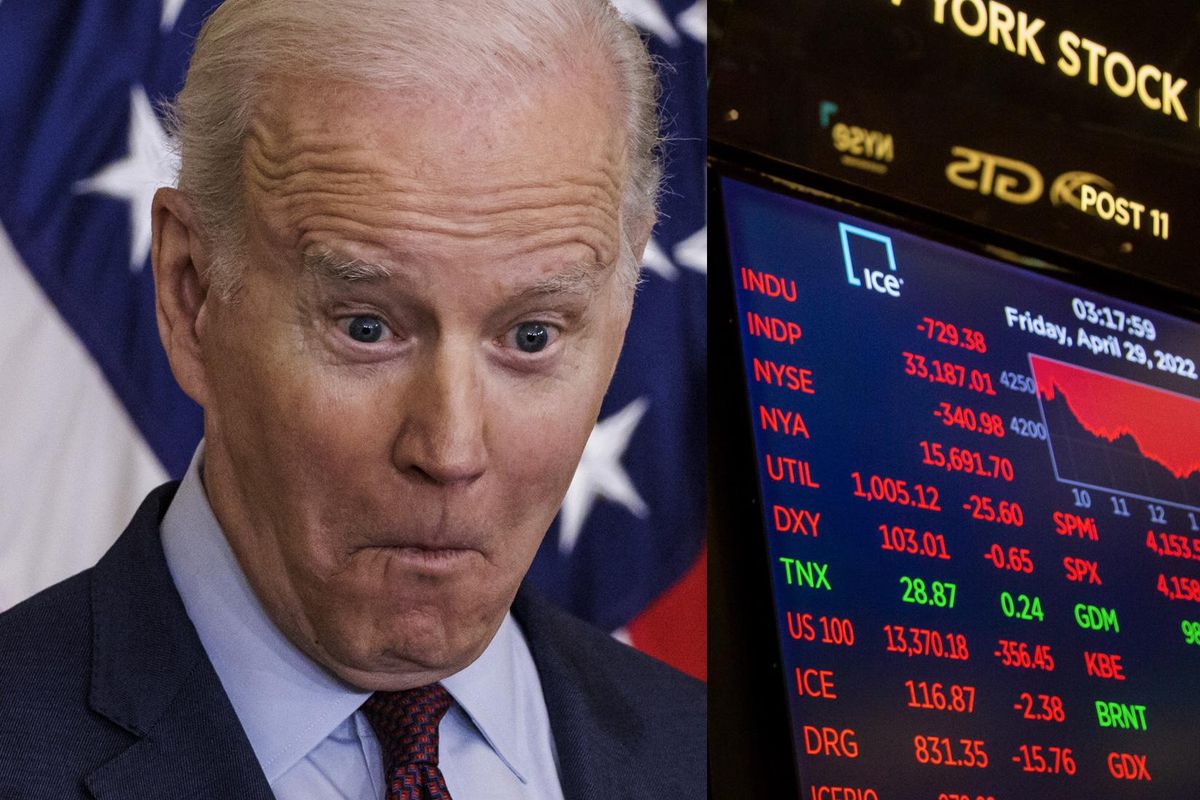 Critics of President Joe Biden had “My 401k” trending nationally on Twitter after the stock market continued to crash and burn on Monday.

In response to the stock market collapse, Republican Rep. Jim Jordan of Ohio sent a tweet implying the crash was Biden’s fault.

Many used the occasion to blast Biden for the state of their 401k retirement plans taking a beating in the stock market.

“Just got my statements in the mail, and my 401K misses mean Tweets,” read another popular tweet.

“I don’t know about you, but after looking at my 401k statement I think we need Trump back,” said another critic.

“Since Biden took office my 401K has become a 101K,” joked another detractor.

Others on the left tried to take over the hashtag with their attempts to jab at the right.

“My 401K isn’t at war with a woman’s uterus,” tweeted Angela Belcamino.

The stock market downturn was likely caused in part by the Federal Reserve hiking up interest rates in order to quell the skyrocketing inflation that is hurting Americans and damaging Biden’s poll numbers. On Wednesday, Treasury Secretary Janet Yellen admitted that Biden’s spending policies added to the worsening inflation but claimed that the economy was still strong.

Some are predicting a period of recession or stagflation, a combination of inflation with economic stagnation.